Martin Offiah MBE and Linzi Prescott will conduct the draw for the fifth round of the Coral Challenge Cup at Boxpark, the ultimate fanzone for fans travelling to Wembley Stadium for Cup Final Day on August 24.

The draw will be held on Monday April 1st (7.00pm), as the first four Super League clubs join this year’s competition – Hull Kingston Rovers, Leeds Rhinos, London Broncos and Salford Red Devils – alongside the winners of the 12 fourth round ties being played on the weekend of March 30-31. 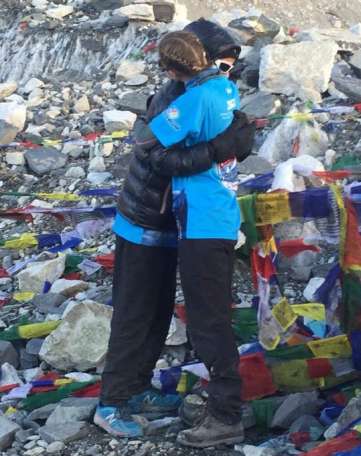 It will be streamed live on the BBC Sport website and supporters from across London and beyond are invited to attend the event to watch the draw live.

Opened in December last year, Boxpark will be the official fanzone for supporters travelling to this year’s Coral Challenge Cup Final and 1895 Cup Final on Saturday, August 24th.

The draw will be conducted by two hugely popular figures whose personalities resonate well beyond Rugby League. 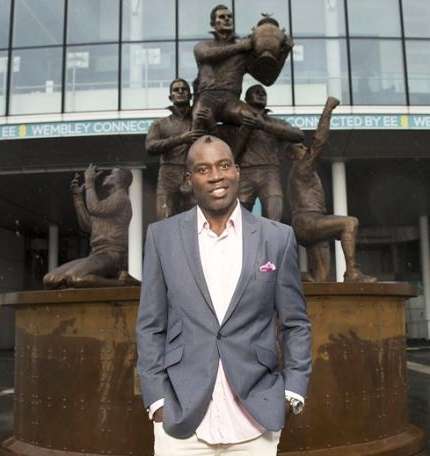 Offiah became a Wembley icon in five Challenge Cup final appearances – four of them for Wigan, in which he won the Lance Todd Trophy twice and scored one of the all-time great Wembley tries, before he also played for London Broncos against Leeds in 1999. He was then chosen as one of the players immortalised in the Rugby League statue on the Wembley perimeter.

Steve’s life will again be remembered at the 2019 Coral Challenge Cup Final, with his son Taylor delivering the match ball – the climax of what promises to be a gruelling Cycling, Dragon Boat and Running 900-mile journey from Perpignan, the home of the Cup holders Catalans Dragons, in a repeat of the challenge undertaken by Steve and a select band of supporters a decade ago in 2009.

“It’s amazing to think that it’s 10 years since Steve completed one of his greatest challenges to deliver that match ball before the Huddersfield-Warrington game in 2009, and I’m so proud to think that Taylor will be following in his father’s footsteps by taking on the challenge this year,” said Linzi.

“It will be an honour for me to conduct the Fifth Round draw at BoxPark – especially with Martin Offiah. Who better to help raise awareness of our efforts to continue raising money in Steve’s memory, as we continue the preparations for the 2019 Challenge culminating at Wembley on August 24?”

Further fanzone details for the Coral Challenge Cup Final and 1895 Cup Final will be announced in due course.

Tickets for the 2019 Coral Challenge Cup Final and 1895 Cup Final at Wembley Stadium on Saturday, August 24 can be purchased by calling the Rugby League Ticket Office on 0844 856 1113 or by visiting www.rugby-league.com/tickets