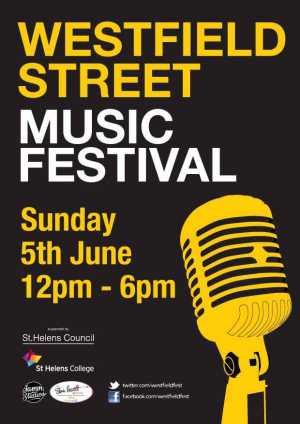 Article courtesy of Simon Mulligan of the St Helens Star:-

While the Olympic Games will head to Brazil this summer, organisers of the Westfield Street festival will seek to bring a taste of Rio to St Helens to help add to the carnival atmosphere for the event's third staging.

The event has grown steadily since its introduction in 2014 and this year will be no exception with a larger area of the town centre set to be incorporated. Venues on Bridge Street and Ormskirk Street are to host performances with a street food festival also taking place on Water Street outside St Helens College.

And Brazilian drummers and dancers will add to the mix to create a real party atmosphere over the event.

“It's going to be bigger again with more bands and we are going to be bringing a bit of Brazil to St Helens," said co-organiser Paul Griffiths.

"I couldn't have imagined how it has grown when we started. Last year we had people from Warrington, Wigan and Liverpool who had said they had heard about it. At first it was just a case of we'll give it a go and see what happens but thankfully people have bought into it and can see the prospects it has."

Matty Williams, manager of the Sefton Arms, added: "On the back of the first festival it has continued and quite a lot of the bars have got live acts on over the weekend. It is really good for the town centre." 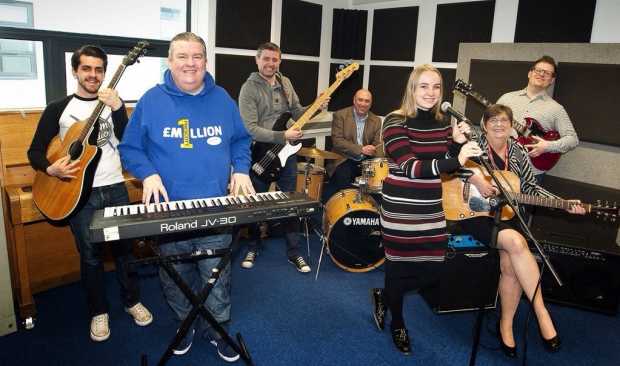 Dominic Randolfi, of Jamm Studios, said: "I think the music scene in the town suffered for a number of years but in the past four or five there has been a spurge and lots of bands are putting time into producing some great music and lots of original music and it's nice to see that."

Martin Blondel of the SPF, added: "We are delighted to be part of this fantastic event once again in our £1million year and we are planning on making it more family-oriented."