Six novice runners are already one step ahead of the field for the Morrisons Great Manchester Run after receiving expert help from Marathon world record holder, Paula Radcliffe.

The six 'Radcliffe Great Runners' were given top training tips before taking part in a warm-up routine with the athletics legend.

The special session was designed to help get the women in shape for Europe's biggest 10k Run through the streets of Manchester on Sunday 10 May.

The six lucky ladies mentored by Paula are:

The women will receive a pep talk from Paula on the day of the Morrisons Great Manchester Run before they line up with up to 40,000 other entrants.

'Radcliffe's Great Runners' met up at Salford Quays on Thursday, March 26, before Paula officially set off runners in a Great Run Local, a free-to-enter training run which takes place weekly in Manchester.

Paula said: "Everyone has their own personal goal for taking part in the Morrisons Great Manchester Run and I was delighted to meet the team and see how they are progressing in the countdown to May 10.

"I'd like to encourage more women to take up running - it's been my life and is a great form of exercise. Everyone can get a little fitter and reduce the well-known health risks associated with a general lack of physical activity.

"You don't have to be an elite athlete to take part. A 10k road run is the perfect entry level distance. It's long enough to be a challenge but not too daunting for a first-timer."

To enter go to www.greatrun.org/Manchester

To support the runners go to https://www.justgiving.com/linziprescott/​ 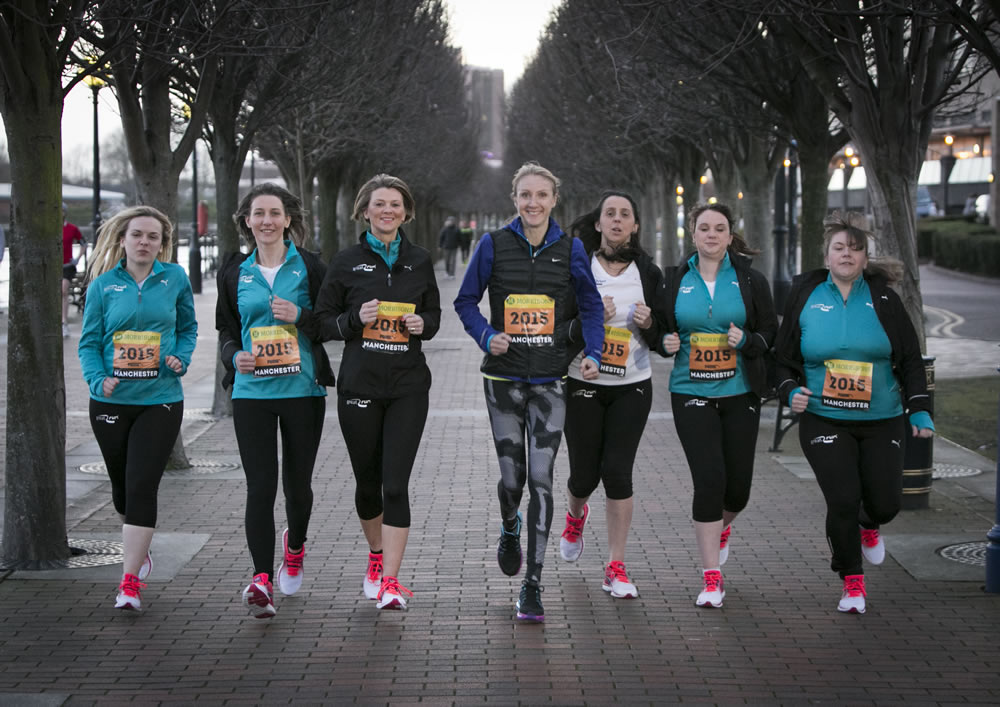