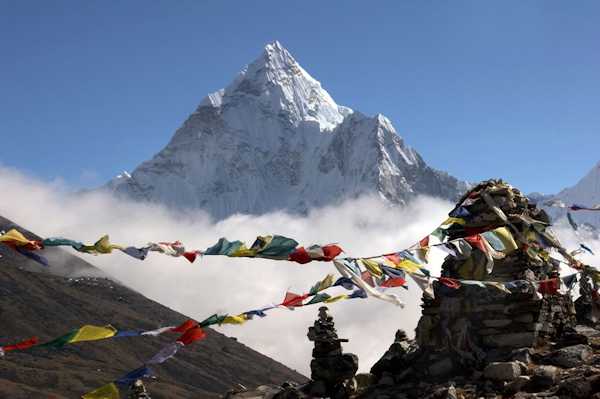 2016 is a milestone year for the Steve Prescott Foundation (SPF) as we expect to reach the million pound milestone of donations to our nominated charities Try Assist, the Christie and the SPF Special Causes Fund.

We are delighted to announce details of the latest epic challenge inspired by Steve Prescott MBE. The Everest Base Camp Challenge 2016 sponsored by the Manchester based Spectrum Group, a leading supplier of support services in the construction and rail sectors follows on from the fantastic success of the Spectrum Kilimanjaro Challenge of 2015 which raised over £150,000 for the SPF. 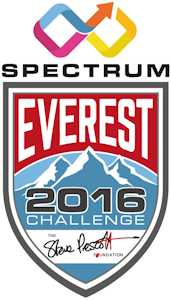 Mike Parr has been shortlisted for best Serial Drama Performance at the National Television Awards 2016 and says ‘We will try and raise as much money as possible by climbing the biggest mountain in the world. It’s going to be challenging but hopefully the money we raise will change people’s lives.’  Each of the climbers agrees to raise minimum of £4500 for the SPF. Some of the ladies who successfully conquered Kilimanjaro have also signed up for the trek including Jenna Brough, Janet Caldwell and Hayley Russell.